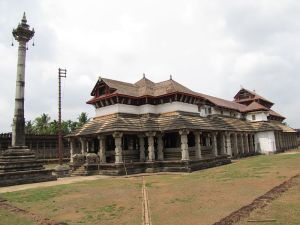 Espinosa:
Espinosa de los Monteros is a municipality located in the province of Burgos, Castile and León, Spain, with a population of c. 2,100 inhabitants.
The village is spread over a large rural area at the southern outskirts of a mountainous area of the Cantabrian Mountains.

The capital and the largest city of Peru. It is located in the valleys of the Chillón, Rímac and Lurín rivers, in the central coastal part of the country, in a valley on a prevalent desert coast overlooking the Pacific Ocean. Together with the seaport of Callao, it forms a contiguous urban area known as the Lima Metropolitan Area. With a population approaching 9 million, Lima is the most populous metropolitan area of Peru, and the fifth largest city in the Americas. Originally Francisco Pizarro, Founded the city on January 18, 1535 as Ciudad de los Reyes (City of the Kings). 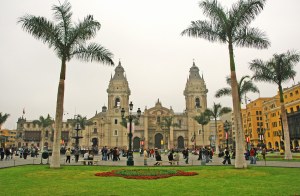